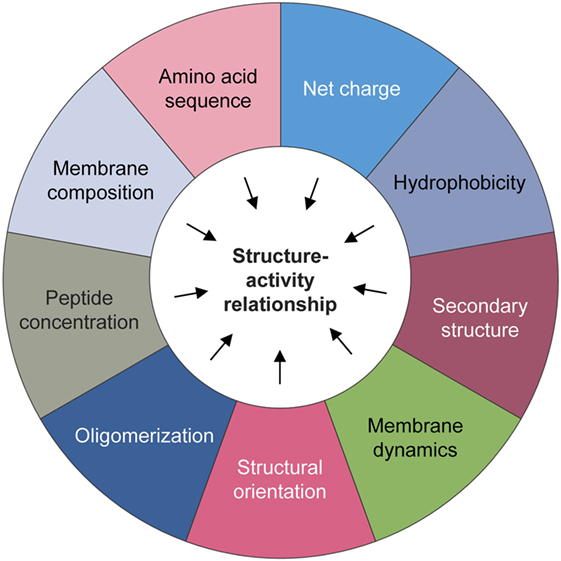 Peptides are clinically proven very essential for sustaining life. Let us have an overview of peptides. These are actually the polymers which are formed by monomers units of amino acids. Generally, up to 50 specific amino acids are coupled and emanate peptides. Amino acids have generally two functioning groups, one is carboxylic and other is amine group. Carboxylic group of one amino acid get covalently bonded to the amine group of the other monomer unit and thus aide group is formed, that gives rise to peptides. Peptides have great significance in the field of medical therapy as well as diagnosis. Our body has insulin which is also a peptide. More over peptides also act as hormones and regulate the body functions very significantly.

All the functions of the bodies and entire processes are controlled by the hormones. Thus we cannot imagine the life without peptides. In pharmaceutical drug development companies there is great demand of peptides as these peptides are easily synthesized. Metabolism of peptides in our body is very rapid thus they leave least side effect. Selective as well as specific nature of the peptide molecule makes it useful in therapeutic tool.

Peptides are also used as diagnostic medium to trace many health problems. These are introduced in the body and these will change their colour under the microscope thus any disorder can easily be detected. Peptides are also significant in breaking down the complex molecules. During research work an overview of peptides can be assumed as a fruitful invention in clinical area. Entire process of synthesis of the peptide and purification of molecule is quite cheap as well as simple, thus can easily assessable.

It is proven to be the most desirable as well as effective molecule for the drug development and synthesis. Being safe and less reactive in nature, it is demanded in large amount. Peptides are the potent molecules which are assessable and effortlessly synthesized in laboratory. Thus these are of great importance in medical field for the therapeutic and diagnostic field. These are site specific, thus liberate minimum side effects to other body organs. Although proteins are also synthesized by amino acids but these are complex and long chains of amino acids where monomers unit exceed to number 50. More over process of synthesis of protein is a bit tedious. Peptide has gained popularity over the proteins in the area of clinical research. 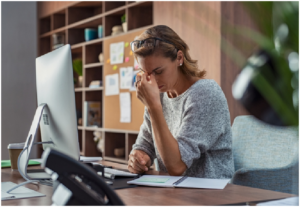 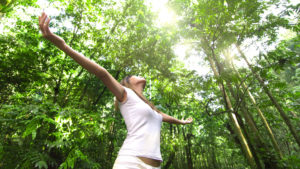 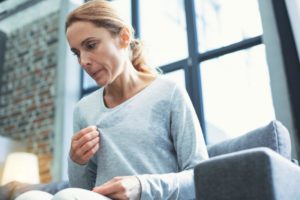